The human rights organization Amnesty International has condemned the sentence passed on the two young people who use TikTok in Kano state for defaming the name of the governor of the state, Abdullahi Umar Ganduje.

Earlier, two young men named Mubarak Muhammad alias who is better known as Uniquepikin on the site, and Nazifi Muhammad, confessed their crimes in court and asked for relief from the court.

The court also sentenced them to 20 lashes each and to pay a fine of 10,000 naira and to clear the court for one month.

Amnesty International said that arresting the children and holding them in prison before the court sentenced them is illegal and called for the children to be released unconditionally.

Also, Amnesty International accused the judge of the court that he was following the orders of the state government.

Without wasting any time, some of the sentences were passed on them, where they were flogged in front of the people in the court premises, and then they paid the fines that were set for them. 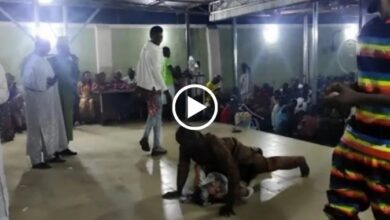 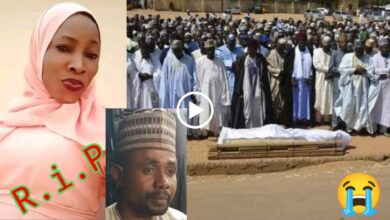 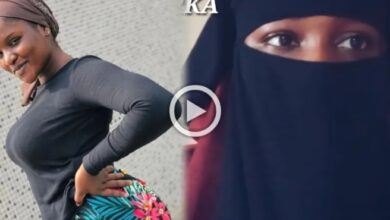 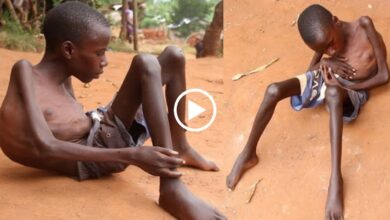