The Media Control Commission of Nigeria has said that the decision taken to shut down some media outlets by the Zamfara State government on Saturday was “against the law”.

The head of the National Broadcasting Commission (NBC), Balarabe Shehu Ilelah, said that they have informed the government of Zamfara state in the north of Nigeria clearly “what kind of violation of the law it has done”.

“We have informed the state government that it has apologized to the people of the state,” he said in a statement. “Then we advised the security forces to clear the orders that were given to them to prevent the media workers involved from doing their legitimate work.”

On Sunday, Zamfara State Media Commissioner Ibrahim Dosara told BBC Hausa that the news outlets were closed because they broadcast the PDP opposition party meeting even though the state government has banned political meetings for security reasons.

The NBC added that “we call on all stakeholders to refrain from hindering the development of democracy in Nigeria”. 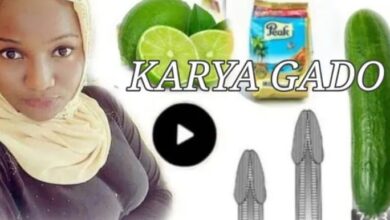 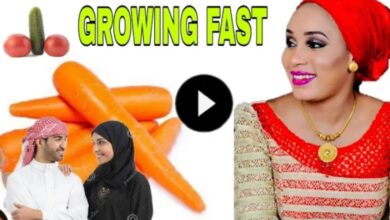 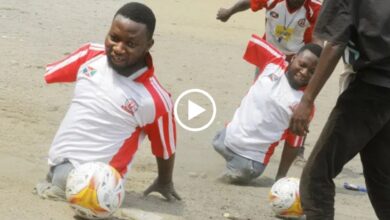 How A Paralympic Man Runs His Life And Runs His Business 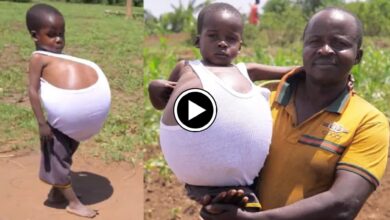