The Akwa Ibom state civil defense agency in the southern part of Nigeria said it has discovered a large illegal oil storage facility in the Eket area of ​​the state.

A statement issued by the civil defense agency said that its forces have managed to arrest two people who are suspected of owning the place where the oil is hidden.

Among the things that the civil defense forces found there are 130 units of contaminated cooking gas, five oil extraction machines, and three electric machines.

Other items include a Ford model car, a one-wheel drive, 27-inch oil jacks, and a different length of oil pump.

Security forces in Nigeria are stepping up their efforts to fight against oil thieves as the authorities say that the country is losing billions of naira every month as a result of the theft of oil pipelines by thieves in the Niger-Delta region in southern Nigeria. 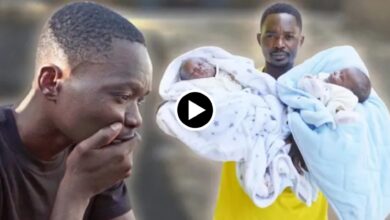 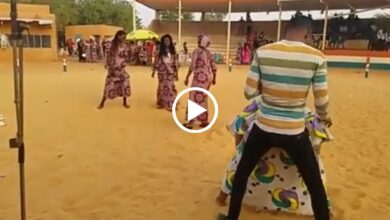 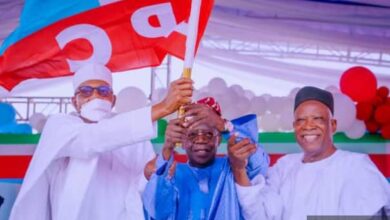