Thank you Masha Allah, we have now received the news of how the Nigerian Army succeeded in defeating the bandits, and dispersing their hideout, in Kaduna State.

Major forces of Operation Forest Sanity have succeeded in killing the Dadama bandits and destroying their camp during the clearing operation conducted in some areas that are difficult to reach in Chikun and Igabi local governments of Kaduna state.

As stated in a statement issued by the Command, the soldiers managed to kill an unknown number of bandits while defeating the terrorists and bandits in Apewohe in Chikun local government.

Alhamdulillah, the command has carried out the attack up to Dakwala and Kunai hills in the local government, where some hideouts have been cleared, although the robbers have not been contacted.

This is just a little bit from our report on how this incident happened.

Keep Staying Concerned In This Blessed Home For Quality News. 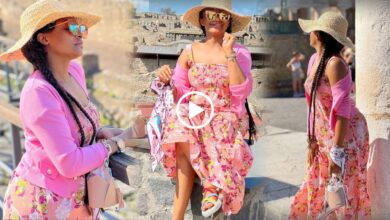 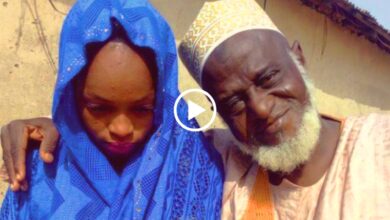 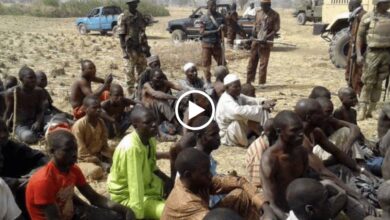