The former president of Nigeria, Goodluck Jonathan, has revealed how his government overcame the four-month strike by the ASUU University Teachers’ Union in one day during his administration.

Jonathan made this known on Wednesday in the capital, Abuja, during the 70th birthday celebration of Bishop Mathew Hassan Kuka, head of the Catholic Church of Sokoto, which was organized by his institution.

The Daily Trust newspaper in Nigeria reported that university teachers have been on strike since February over some demands that the federal government failed to pay them.

“The community we live in is wide. We are talking about the ASUU strike. When I was in power, ASUU went on strike for four months. Various committees held discussions but no solution was found. Jonathan said.

The former president said that when they saw that the matter was trying to fail, he and his deputy together with the attorney general, the secretary to the federal government and the minister of education led a meeting, where an agreement was reached with ASUU that night.

“At first I thought it would be settled on time, but we spent the whole night discussing before ending and withdrawing the strike at 5:30 in the morning,” according to former President Jonathan. 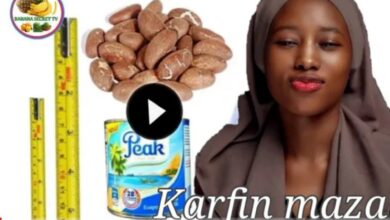 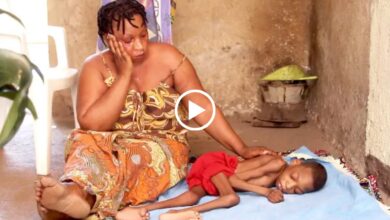 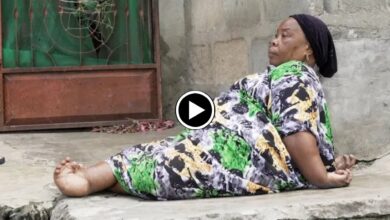 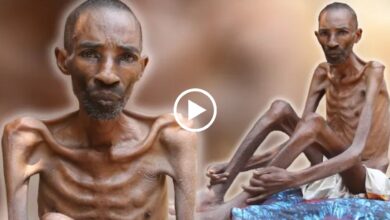