The President of Nigeria, General Muhammadu Buhari, has stated that he will only support members of his APC Party in the 2023 general election.

In a statement issued by his spokesperson, Mallam Garba Shehu, President Buhari said he will not support former APC members or even politicians who have sued APC in court.

The statement issued on Wednesday said “Buhari has been a disciplined soldier of the APC and in the upcoming elections, he will only support the candidates of the party.”

“This is a warning to the members of the party who have defected and those who have taken genuine APC candidates to court, to know that we are not with them and do not let anyone from the party associate themselves with President Buhari.

“President Buhari wants to be quoted as saying that he is holding the presidency by the grace of God who used the APC party to give him the throne with good results in 2015.”

According to him, in 2019 he also won the majority of the votes cast and for the first time a person who is not a member of the PDP was in power after 16 years in power.

What the President says every day is that “I will not cheat or cheat my party by supporting some non-APC candidates,” the statement said. 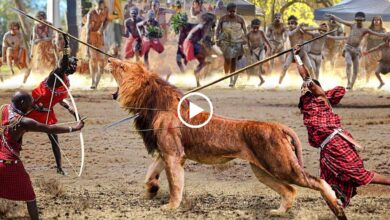 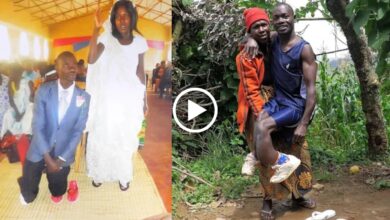