Howard Webb will take over as the head of the Premier League’s Professional Game Match Officials Limited.

Webb refereed 296 Premier League games between 2003 and 2014 and refereed the World Cup and Champions League finals in 2010.

He is currently working as a general manager at the American and Canadian Professional Referee Organization.

Webb, who is 51 years old, will leave his job in the United States and Canada once his contract expires, but it is not clear when he will start working in the Premier League.

He started working on the VAR in 2017 at the United States and Canada Referee Board. 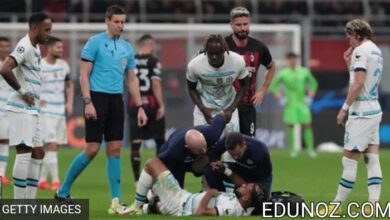 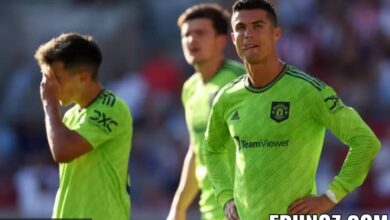 Ronaldo will leave the Manchester United football club for another 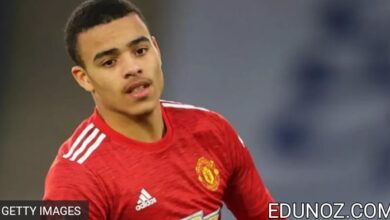 At this time, the player of the Manchester United football team, Mason Greenwood, was arrested because he broke the law… 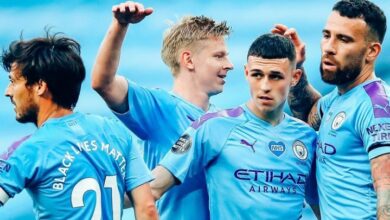