The presidential candidate of PDP in Nigeria, Atiku Abubakar, went to the UK in an attempt to mediate between them and the governor of Rivers, namely governor Nyesom Wike.

The Cable newspaper reports that a person close to Atiku revealed this on Thursday.

A close friend of the former vice president said that Atiku went from Paris to meet with Governor Wike tomorrow Friday in London, in an attempt to resolve the problem between the two.

Atiku Abubakar and Wike have been in trouble since the party’s nomination election was held in May 2022.

Atiku Abubakar won the election with the help of Sokoto Governor Aminu Waziri Tambuwal, after he withdrew his support when the voting was about to begin.

According to reports, Wike asked Tambuwal to withdraw for him but he refused, and later he withdrew for Atiku, which made Wike angry.

Another thing that aggravated the disagreement between Atiku and Wike was after Atiku chose Delta governor Ifeanyi Okowa instead of Rivers governor as his deputy.

This action has increased the tension between Atiku and Wike and some governors who support him. 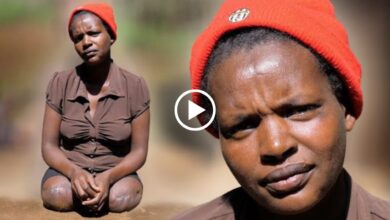