The police force in Kano state has confirmed the death of a senior officer named Koufr Basiru Ibrahim who was allegedly shot by his colleague Sufeta Hussaini Sani while they were on their way back to work in Katsina state.

The police said that the incident happened when the gun in Hussaini’s hand went off, hitting the deceased in the stomach and after taking him to the hospital, he died.

Some people who witnessed the incident said that the shooting took place on the side of Kurnar Asabe road in Kano city.

The Kano State Police Force has already said that it has arrested the policeman who did the shooting to investigate the incident. 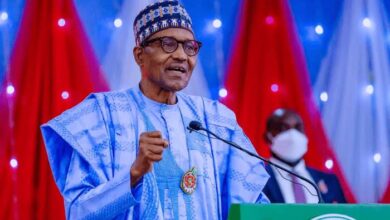 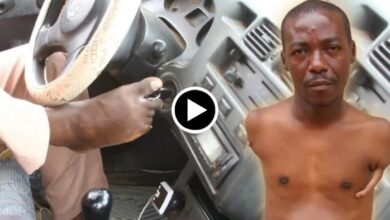 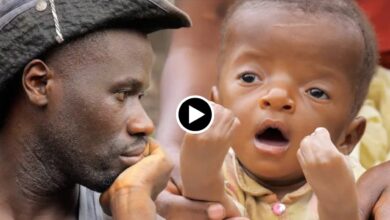