The governor of Kaduna state, Nasir El Rufai, has caused controversy after he made a response on the social networking site Twitter to a post by someone that about two million people will rally to show support for the presidential candidate. National Labor Party Peter Obi.

The governor responded to the letter written by Abdullahi Zarma, who invited up to two million people to protest against the candidate Peter Obi in Kaduna.

In his response, El-Rufai said, even if the LP party invited supporters from the South-Eastern states for this rally, Mr. Obi would not have that many people.

He added, “In Kaduna? Not Kaduna Twitter? – I hope you will find two hundred people on the streets, including those who will be brought in, who cannot open their shops on Monday, who followed the night bus, the night before!!

“I’m just laughing, by the way!! he said in the message.

The message of the governor of Kaduna state has attracted various comments from supporters and critics on the response. 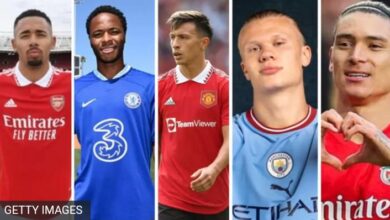 The 2022 Premier League season will begin on August 5 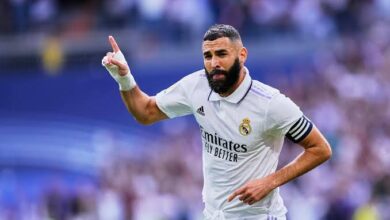 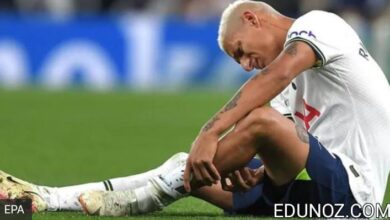 It is possible that Richarlison will not be able to go to the World Cup to be played in Qatar….