A well-known ruling party in Nigeria has announced to the world that it is now ready to start campaigning for the 2023 election.

The Plateau governor who is the chairman of the APC presidential campaign, Simon Lalong, announced this after completing the supervision of the renovation of their campaign office in Abuja, the federal capital.

In the same way, the governor also met with some ministries of the election campaign committee, in an effort to ensure that everything went smoothly without any problems.

After that, he met with the presidential candidate, Asiwaju Bola Tinubu, at the headquarters.

The well-known APC party has announced that it will start fighting for the election as a result of some things that they see are about to happen, which they have not said yet. 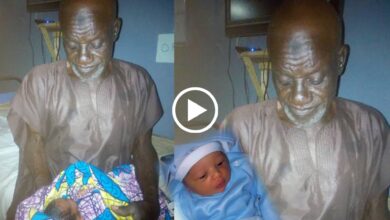 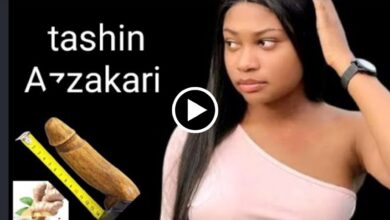 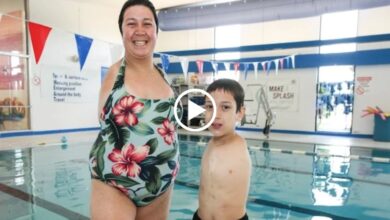 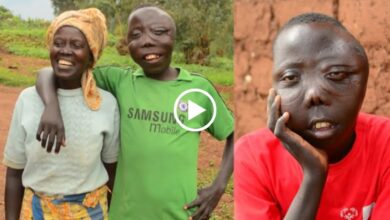