The former governor of Kano and the senator representing Kano Central, Senator Ibrahim Shekarau, said that the majority in the Senate of Nigeria started the issue of seeking the impeachment of the President, Muhammadu Buhari, as long as he did not take steps to end the security problems.

Senator Malam Ibrahim Shekarau, who is a member of the Security Committee of the Senate of Nigeria, testified to this in a special interview with Edunoz.

The senator said that during the session of the parliament on the security situation in Nigeria, more than three hours were spent arguing between them.

Everyone is commenting and bringing their own opinion, to the point of asking for the impeachment letter to be sent to President Muhammadu Buhari after giving him a term.

This issue of impeachment of Buhari on the problem of security breach caused a stir in the senate hall due to heated debates among the members of the parliament. 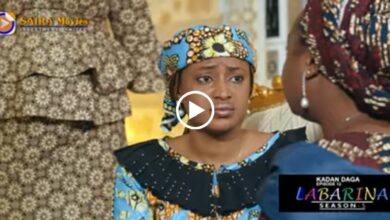 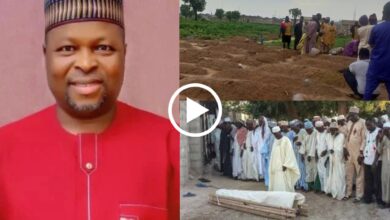 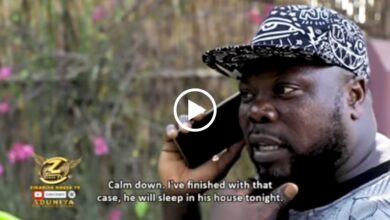 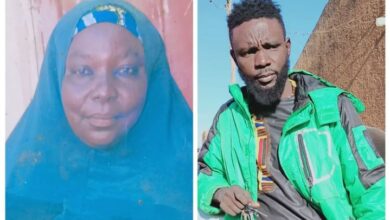